BUENOS AIRES — Argentina has bought itself some badly-needed breathing room, after the coronavirus outbreak stalled restructuring talks with international creditors, by halting payments on debt denominated in dollars but covered by local law until 2021.

The move, which crucially would delay a large part of $7 billion in foreign currency payments due in May, gives the country more time to come to terms with a debt burden that the government has repeatedly said it cannot pay.

“The countdown has just been reset,” said José Echague, head of strategy at Consultatio Investments in Buenos Aires. “What was said here is let’s take some time, take a walk around the block and start chatting again.”

The partial moratorium, which some economists called a selective default, bolstered bonds on Monday, with investors hoping it would give the government more firepower to deal with foreign law debt.

JP Morgan said in a note the freeze made dollar payments more manageable in the short-term and could enable Argentina to keep “servicing foreign law debt while negotiations unfold.”

The investment bank added it also underscored a change in priorities for Argentina amid the pandemic, with restructuring being pushed back as the country dealt with the health crisis.

Argentine Economy Minister Martin Guzman said on Monday the move would help the country get back onto a firmer footing and protect the most vulnerable at a time when the recession-hit economy is grappling with the impact of coronavirus.

“This decision is part of the plan devised to restore debt sustainability,” Guzman said on Twitter, adding it would help Argentina “leave behind these harsh circumstances of COVID-19.”

Striking a deal now though looks likely to take longer than expected, even with some of the pressure taken off.

“Time is pressing and the urgency is in favor of creditors, not the government,” said Matías Rajnerman, chief economist at consultancy Ecolatina, adding that the global pandemic had raised the risk the country could miss payments.

Most economists said the unilateral move, while buying time, also constituted a default.

“This is a default. A default is defined when a payment does not materialize in the terms in which it was foreseen. This is clearly that, there’s no way to see it otherwise,” said Echague.

Moody’s said the move was not a total surprise and in reality Argentina was already in default territory amid its push to restructure its debt load.

“From our perspective, they have already defaulted. But they are still going to have to restructure all this debt,” said Gabriel Torres, Moody’s lead analyst for Argentina, adding there was little room for a downgrade from its current “Ca” rating.

The payment halt made sense, Torres said, adding that local law debt made up the largest slice of Argentina’s foreign currency obligations this year and was easier to push back.

“It gives them a little more leeway before they continue paying, if they choose to, some of the foreign legislation debt.”

Argentina underwent a major debt default in 2001-02, which sparked more than decade of acrimonious battles with bondholders before the country finally settled things in 2016. 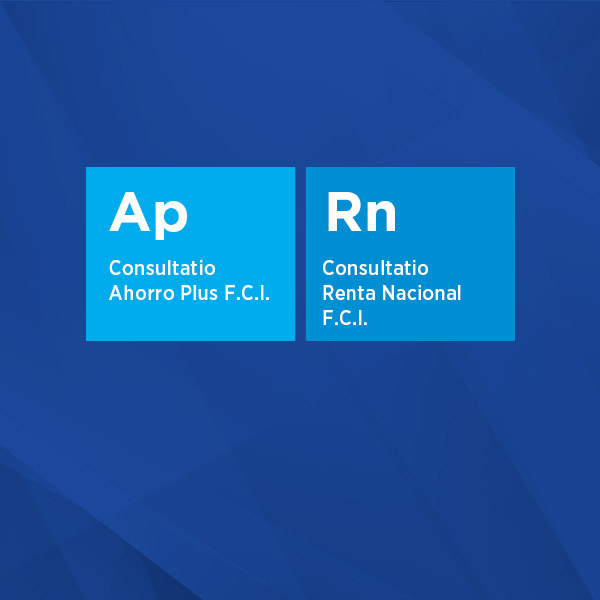 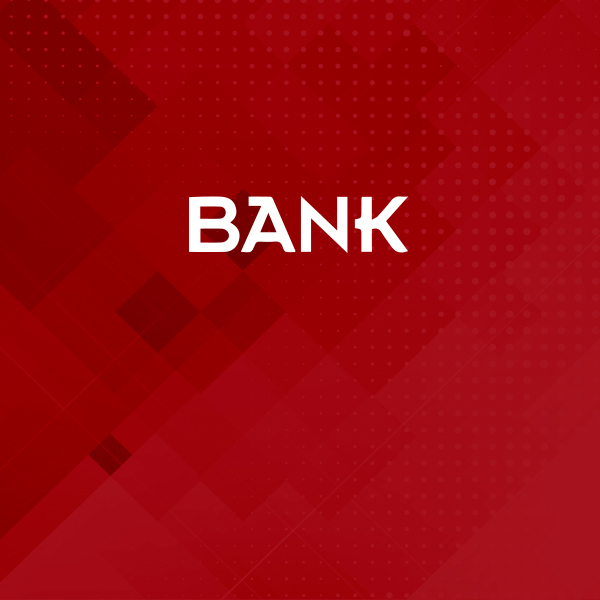